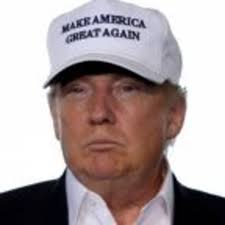 Stuff going on in my life caused me to ponder megalomania yesterday.

delusion about one's own power or importance (typically as a symptom of manic or paranoid disorder).

I pondered a few people I have known personally.

I pondered some notorious televangelists with huge followings, such as Jimmy and Tammy Faye Bakker, Jimmy Swaggart.

Not having mainstream mental health credentials, I pondered demonic possession, with which I have some familiarity.

The familiarity began with angels standing me in front of many mirrors and showing me my warts and worse - my demonic traits. It was not pretty, it was not fun, it was awful.

The angels also showed me this and that about other people, some I knew personally, others I knew about. It was not pretty, it was not fun, it was awful.