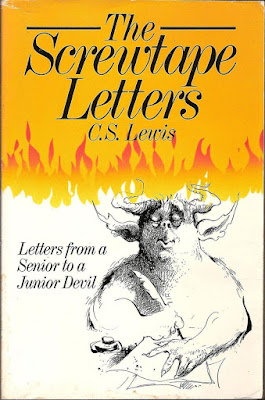 Amazing we both survived COVID.  Many thanks again for your doing everything you could to push the Zelinsky treatment.  My quercetin and zinc consoled me in the midst of the plague.

Perhaps he meant Zelenko, but morphed it to Zelenski in my honor or dishonor. Mention Dr. Zelenko on Facebook and get put in Facebook jail.
I replied:

Heh, keep taking the quercetin, zinc, c and d-3, who knows how the vaccine will fare against mutations, consider the delta variant ravaging India and elsewhere.

Went to nearby CVS today, to restock d3, b-12 and add e to tag along with the above. This store gives Pfizer vaccines to customers. I told the pretty lady pharmacist that I'd had both Pfizer shots and do we know if it is effective against the delta variant? She said that is not yet known. I told her about hydroxychloroquine, zinc and azithromycin curing early stage Covid-19 in 5 days. I explained hqc transports zinc into body cells where zinc hinders Covid-19 replication. She started blabbering about all the zinc they sell. I said quercetin also transports zinc into body cells. She kept blabbering about all the zinc they sell. I tried several times to get through to her that it didn't matter how much zinc they sell, it won't help against Covid-19 without a transporter such as hcq or quercetin. I said that formula stops all corona viruses. That formula would have allowed America to reopen in April 2020 and such discussions as this never would have happened. She said hcq wasn't approved for Covid-19. I said, right, it was too cheap, and it cut out the hospitals and big pharma. I asked her how much money is Pfizer making off its vaccine? How much money are the other vaccine companies making? I don't think she took in a word I said.

At the bottom of this blog post is Dr. Zelenko's March 23, 2020 letter to medical professionals around the world, copied to President Donald Trump and Chief of Staff Mark Meadows, laying out his research and battlefield trials and results.  Meadows gave the letter to Sean Hannity, who interviewed Dr. Zelenko on FOX. The Democrat, mainstream media and medical-industrial complex witch hunts began.
Sancho Panza first told me about Dr. Zelenko and his cure, and that Dr. Zelenko later said quercetin can be substituted for hydroxychloroquine. Sancho refuses to be vaccinated and exposed to near and long-term unknown side effects. He rails against vaccinations.
Sancho emailed yesterday:

The observational study, published by medRxiv, found that antimalarial drug hydroxychloroquine, along with zinc, could increase the coronavirus survival rate by as much as nearly 200% if distributed at higher doses to ventilated patients with a severe version of the illness.

“We found that when the cumulative doses of two drugs, HCQ and AZM, were above a certain level, patients had a survival rate 2.9 times the other patients,” the study’s conclusion states.

The study adds, “By using causal analysis and considering of weight-adjusted cumulative dose, we prove the combined therapy, >3 g HCQ and > 1g AZM greatly increases survival in Covid patients on IMV and that HCQ cumulative dose > 80 mg/kg works substantially better. These data do not yet apply to hospitalized patients not on IMV. Since those with higher doses of HCQ had higher doses of AZM, we cannot solely attribute the causal effect to HCQ/AZM combination therapy. However, it is likely AZM does contribute significantly to this increase in survival rate. Since higher dose HCQ/AZM therapy improves survival by nearly 200% in this population, the safety data are moot.”

The study was conducted by Saint Barnabas Medical Center in New Jersey on 255 patients.

TUCKER CARLSON: FAUCI DESERVES TO BE UNDER CRIMINAL INVESTIGATION

Dating back to last spring, then-president Trump openly touted the effectiveness of the drug and even took it himself. It earned him pushback from medical experts, including his own White House coronavirus team member Dr. Anthony Fauci, and political pundits who dismissed his claims and maintained the drug was ineffective.

Last summer, Twitter restricted the account of Trump’s son, Donald Trump Jr., after he posted a video of doctors touting the effectiveness of the drug. The social media platform accused him of "spreading misleading and potentially harmful misinformation" related to the coronavirus.

In March of this year, the World Health Organization warned against using the drug to prevent the coronavirus, citing data suggesting it was ineffective.

Some conservatives have taken to social media and used the study to defend Trump, including Georgia Republican Rep. Marjorie Taylor Greene, who called out Fauci for his previous comments about the drug.

Wish such reports as this one would explain the symbiotic hydroxychloroquine and zinc relationship/function, and that taking hcq, zinc and azithromycin as soon as symptoms appear cures infected people in 5 days and steals them from hospitals and big pharma, and could have allowed America to safely reopen April 2020, and Trump would have been reelected.

It cured my sister, as you well know! You and I and Fox News and Trump did put out the word... Trump even said he was using the Zelenko protocol with zinc, prophlilactically, and The Media went full press, attacking and accusing Trump of wanting to kill people! The Vaccines were always the end game and Trump made a deal with the Devil... he deserves as much blame as the rest! It could be done right and stop this vaccination insanity, but that's not the plan! 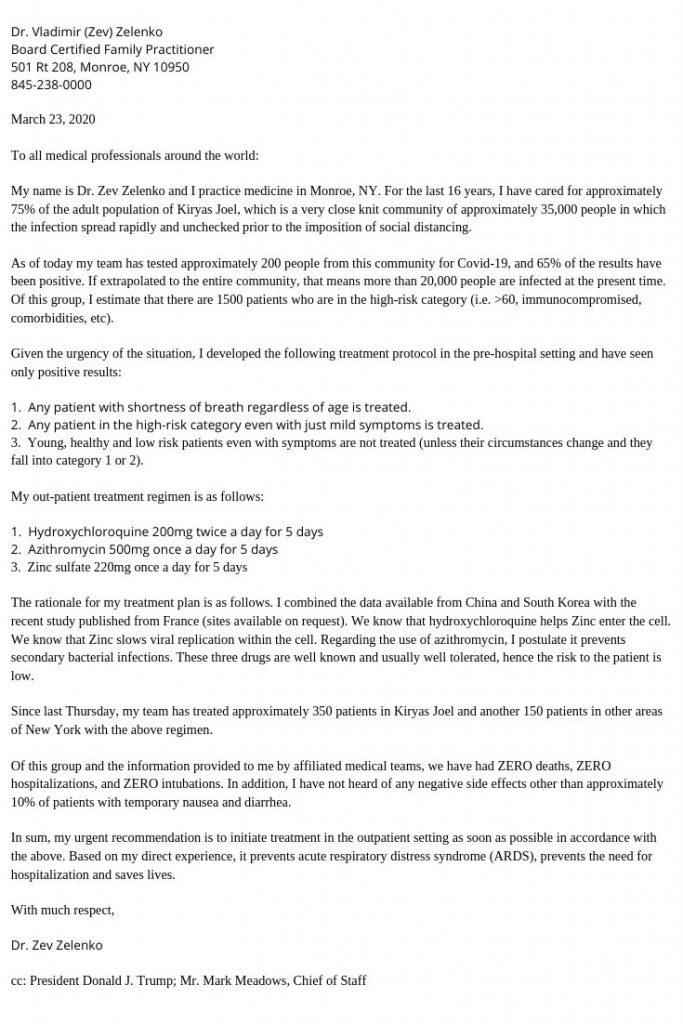 sloanbashinsky@yahoo.com
Posted by Sloan at 9:14 AM