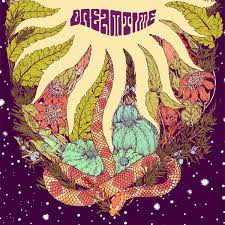 The other day, someone I had not seen in a while called to say he was in the neighborhood and could we visit for a while? When we met, he said he had been thinking about me for a week or so, and that's what prompted him to call me.

We talked about a number of things, including pills a psychiatrist gives him reduce the number of dreams he has. I said, at least you recall some of your dreams. Better if you could get off the pills and dream normally. When people can't remember their dreams, there is something really wrong. Learning how to use dreams is another matter altogether.

Perhaps I was remiss in not telling him that my lawyer in Key West, who is Jewish, told me a few years ago that it didn't bother him that I talked and wrote on my blog about my dreams; Jewish people believe dreams come from God.

Australian aborigines, who have not been brainwashed by civilization, view dreamtime as reality and what civilized people call reality as distortion.

That's all for today.