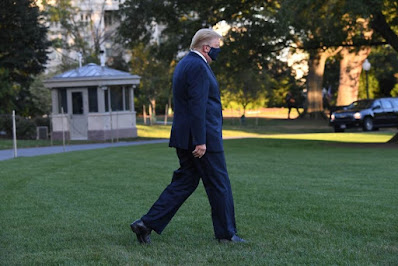 Amiga I met in Key West posted this below on my Facebook timeline yesterday after elsewhere asking for my thoughts on it:

ANCHORAGEPRESS.COM
On a ‘solution’ to the Trump presidency
Every evening on the news Americans are told that we are at 1,000-plus days into the Trump administration and at the present time we only have less than 200 days