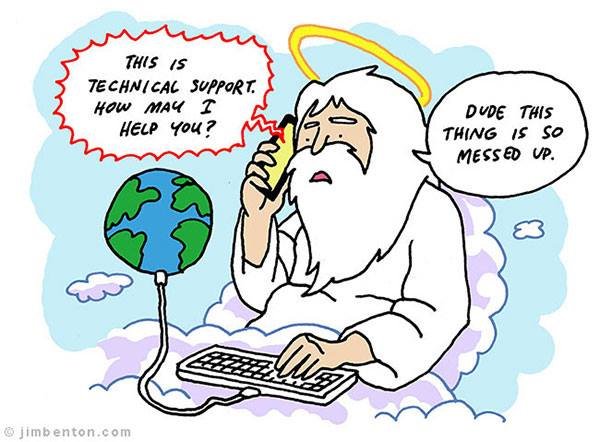 First today, Facebook post yesterday by a retired Catholic priest (Democrat) I got to know when I lived in Key West. He ran Florida Keys Outreach Coalition, which offered dormitory housing to down and out people willing to give up alcohol and other drugs and get paying work and live by the program rules. He may have been the most respected person in Key West. He later moved somewhere else in Florida, but remains active on Facebook with people he knew in  Key West.

August 10, 2020
Dear Donald. I heard you claim that Joe Biden will “hurt God.” I know you don’t know anything about the God Joe Biden has spent his life worshipping and following and praying to. I know that actual spirituality is something foreign to you, that authentic faith is antithetical to who you are an...

Second today, a Facebook post from a retired nurse (Democrat) I got to know when I lived in Key West. She later moved to West Palm Beach, where she could afford to live (near Mar-a-Lago).

Good morning! From CNN, this morning:

"The United States has now reported more than 5 million cases of Covid-19. To put that in perspective, it took the country 99 days to reach 1 million cases, but it only took 17 days for cases to rise from 4 million to 5 million. And that’s not the only dire statistic. More than 97,000 children tested positive for coronavirus in the last two weeks of July, according to a new medical report. That’s a 40% increase in child cases across the states and cities that were studied. Meanwhile, Brazil has logged at least 3 million cases and has passed 100,000 coronavirus deaths, and Mexico is inching toward 500,000 cases." 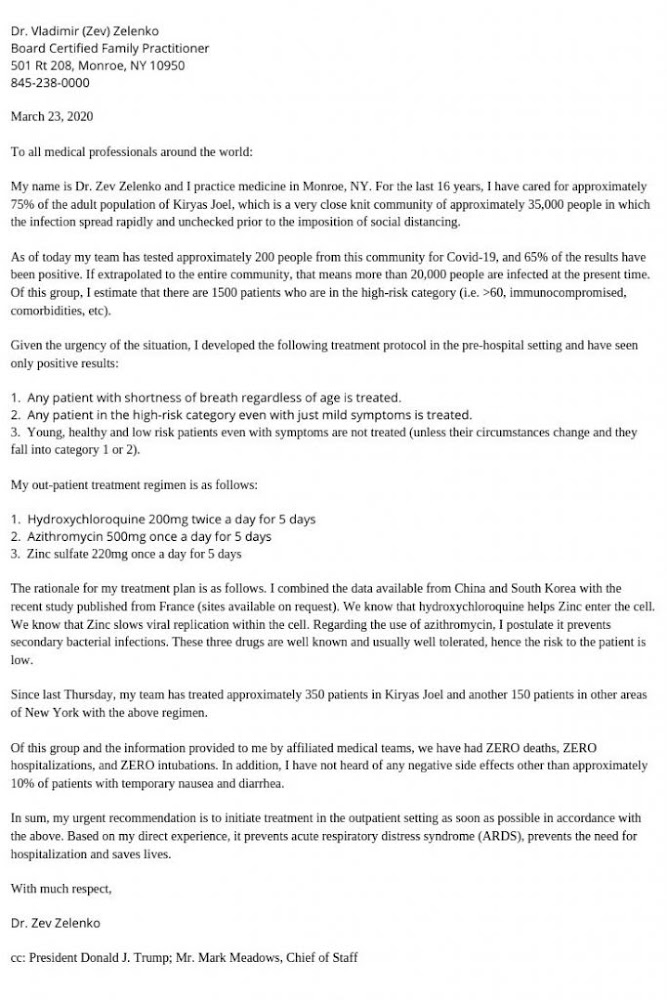 sloanbashinsky@yahoo.com
Posted by Sloan at 9:06 AM