conventional wisdom, like the herd, disagrees with just about everything else 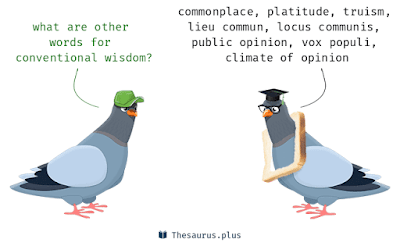 The day before yesterday's post gained attention from two Alabama Trump supporters, who had sent me Facebook friend requests a while back:

Here's a link to Part One of A Southern Lawyer Who Became a Mystic. After introductory material, it begins with the portrait of the federal judge for whom I clerked after graduating from law school. Then comes a portrait of the daughter of American slaves who loved and raised me as one of her own in my rich white parents' Mountain Brook home.
A FEW REMARKABLE ALABAMA PEOPLE I HAVE KNOWN, by a southern lawyer who became a mystic

sloanbashinksy@yahoo.com
Posted by Sloan at 9:28 AM