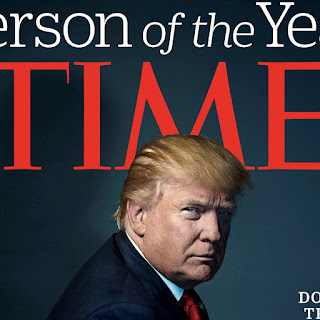 ****THIS VIDEO WILL GET DONALD TRUMP RE-Elected!

My reply:
This kind of presentation could well get Trump reelected. Alas, having studied Trump for some time, and his history, his track record for telling the truth and honoring deals he makes is deplorable. He has the vote of the KKK, Nazis, Neo Nazis. Confederate flag worshipers' His response to the coronavirus has been abysmal. His daughter's clothing line is made in China. A Saudi prince bailed Trump out of bankruptcy twice, then told him he was a bad person and should not run for president in 2016. Trump stiffed endless contractors, subcontractors and their laborers. He has no sexual moral compass. He did not get America out of its foreign military entanglements, particularly in the middle east. He encourages Americans not to wear masks and to spread the coronavirus. No way I can vote for such a person. I felt same about Hillary in 20216, so this isn't a liberal snowflake writing to you. I don't belong to a political party. I belong to God and that ain't a lot of fun much of the time, and it has changed my perspective of just about everything, some of which is told in the free trilogy book I gave you links for. My choice for president is Tulsi Gabbard. But she is not on this year's ballot.