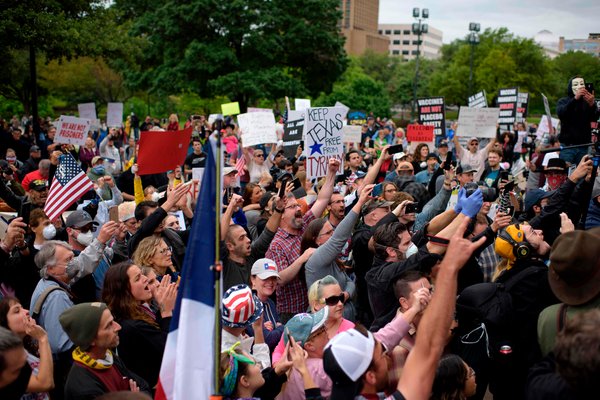 That photo and this below In today's New York Times fake news Morning Briefing:

I may be thought nuts, paranoid, unpatriotic, radical liberal commie, but aren't President Trump and his obedient reopen America protester mobs going whole hog trying to catch the communist China virus and spread it to everyone they know? Can the same be said of all MAGA rallies? Are President Trump and MAGAs communist China sleeper agents? Is there any other conclusion to draw? Well, is there? 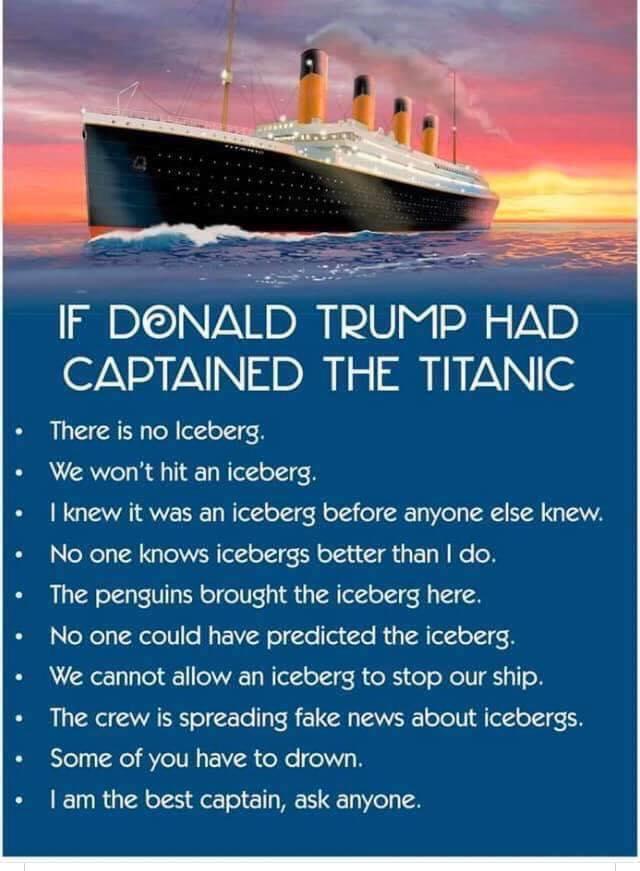 Birmingham, Alabama native, who lives in Key West, told me yesterday of a lawsuit to be filed against the Florida Keys for shutting down:

Benjamin Thomas Twigden Keys will be sued for shutting down.

sloanbashinsky@yahoo.com
Posted by Sloan at 10:16 AM