different people coping, hoping and being real during the pandemic 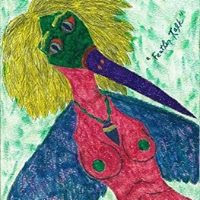 It's not possible for me to turn off bad news because I'm tired of it. I want people to have hope, and I do try to provide something useful, and I tell them the truth, as I know it.

A dear Key West amiga, who waits tables at Harpoon Harry's Diner, where I ate countless breakfasts and blue plate special dinners, replied to yesterday's post at this blog. 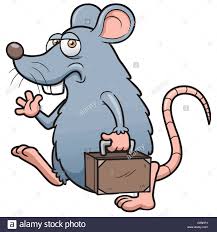 Last night, a friend reported his nap dream earlier yesterday, in which he was told, "There is an underground threat people are not seeing." Later yesterday, he was called by a friend, an epidemiologist, who said rats are close kin to bats, and since bats are known in Asia to carry the coronavirus, rats probably can, too, and maybe that explains the intensity of the coronavirus outbreak in New York City, which has lots of Norway rats. The epidemiologist also said there are three strains of the coronavirus. One has mild affect, another has medium effect, the last is very bad, and getting one strain and recovering does not provide immunity against the other strains. 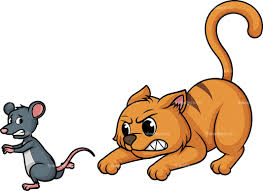 There are are Norway and native woods rats in Key West, and lots of native wood rats up the keys. When I had my trailer on Little Torch Key, the native wood rats nearly drove me out of it. Then, an artist friend gave me a painting of a cat staring into a mousehole. After finally thinking that might be a message from Above, I went to the Key West ASPCA and got myself a rat cat. First night in the trailer, half-Siamese, crossed blue and black eyes, half crazy, half sweet Miss Kitty convened a prayer meeting with Jesus and the woods rats never came inside the trailer again. Miss Kitty then took to hunting, and sometimes bringing home, as presents, a variety of lizards and bugs, and occasional birds and indigo racer snakes. I called that beautiful out of the way acre of  wild land, "Walden", and it hurt my heart to have to sell it to have money to live inside for a while longer. Some years later, Hurricane Irma uprooted the lovely old-growth trees, and the new owner graded the land to plant sod. I didn't have the heart to go back. 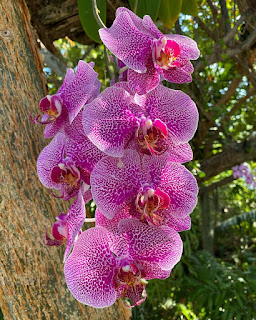 I have a dear Republican friend, who lives just above Key West. His hobbies are growing orchids and collecting and working on vintage boats, cars and motorcycles. He put this below on Facebook the other day and got a mess of likes and amens, a few of the amens included below. I commented late in the thread, and my friend liked my comment and soul drawing of Mary Poppins, who jumped out of me onto my canvass in 2006, as I recall.

Rare serious post from me. With everything going on right now, my tolerance for negative posts is just about zero. I enjoy social media and have found that recently, the three little dots at the top right have been very effective in keeping it enjoyable. Click on the dots the use then “unfollow" or "snooze for 30 days" options and clean up you feed. Probably the most effective way I have found to keep this fun and uplifting.
Now, back to flowers and mechanical things. 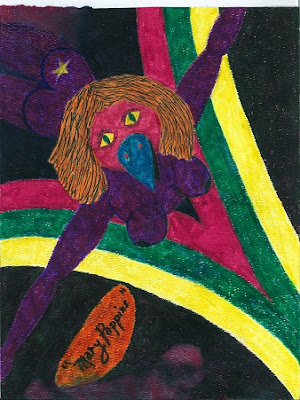 sloanbashinsky@yahoo.com
Posted by Sloan at 9:09 AM