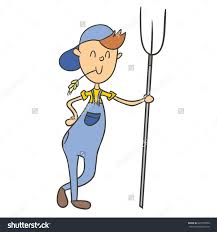 Text last night from a close Key West friend, who was Army Special Forces in jungle combat, manages wealthy people's money, is a Republican, voted for Donald Trump, and endures my blog posts and other utterings:

Hey buddy
just thinking about you and what and impact you've had on my life. Terrifying isn't it?

I told him that I might use his text in a blog post, with or without his name. He said he is a big boy, he knew what might happen when he texted it to me.

I watched most of President Biden's town hall meeting last night. He sure took a really long time to answer simple questions and by the time he was done, I had forgotten the questions.

President Biden answered off the cuff and I can't wait to see Republicans and MAGAs say on Facebook that he was reading teleprompters.

I didn't see anything mean or hateful or communist about President Biden, but then, I'm not his wife or his dog, who surely know him better than I or any Democrat, Republican or MAGA know him.

Looks to me that Republicans and MAGAs ought to pray unceasing that President Biden keeps waking up each morning, for if he goes to Heaven, they will have Kamala Harris to deal with, which might be like them dying and burning in Hell.

On a parallel Republican front, from Facebook this morning:

Jim of West Palm Beach
So here is a shocker. The city's of La Reado and El Paso that have caught a released neatly a 1,000,000 illegal immigrants are experiencing spicks in c 19. Now consider the people were bussed, flown and possibly Uberred all over the country I will ask do Biden/Harris want to ham the country, cause a problem to "save" country for 2024 election run or are they just stupid.
Sloan Bashinsky
Maybe Biden's agenda is for the infected immigrants to find and infect unvaccinated Republicans and MAGAs, who then go to meet their respective makers and cannot then vote except by their left behind relatives voting for them?

From The Patriot Post, which I learned last year by hobnobbing with a number of their readers, is pretty much a conservative white man's club:

Thus far, six of the lawmakers have contracted the virus and spread it to both Pelosi's office and the White House. 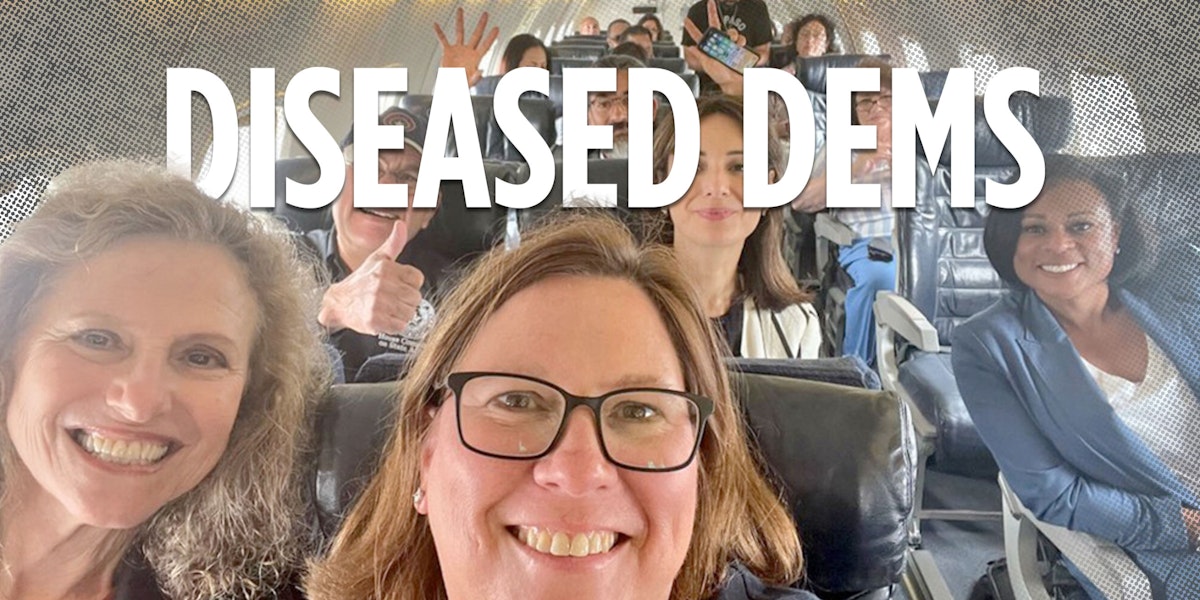 Six of the Texas Democrat lawmakers who fled the Lone Star State last week have contracted COVID-19. Their self-promoting departure was a ridiculous PR stunt aimed at preventing a vote on an election integrity law as they promulgated the false narrative of their fighting against voter suppression. Adding insult to injury, they have further spread the virus to the staff of both House Speaker Nancy Pelosi and the White House.

The hypocrisy aspect of this story seems to only be increasing. These fleeing Democrats not only shirked their own legislative duty, they flouted Joe Biden's federal regulation requiring mask-wearing for air travel. Indeed, they proudly photographed themselves flying on a private charter jet sans masks.

U.S. Representative Dan Crenshaw (R-TX) offered a pointed rebuke of both these Democrats and the mainstream media's biased coverage of the story: "Imagine if 50 GOP state reps skipped work, drank beer on a private jet while ignoring federal mask mandates, held a press conference to spread flagrant lies that've been debunked, and then infected the Speaker's Office and White House with COVID. Just imagine."

The Biden administration, which has been at the forefront of the Democrats' misinformation campaign against voter integrity legislation, predictably refused to criticize the derelict and reckless Texas Democrats. Maintaining the "voter suppression" lie is too important. This was perfectly illustrated by White House Press Secretary Jen Psaki's Tuesday comments: "Our message continues to be thanks for standing up for voting rights and the rights of Americans to have their voices heard at the voting booth, and we appreciate their efforts in that regard."

And in yet another move that ironically downplays the very hysteria Biden himself sought to fuel with his "Facebook is killing people" comment, Psaki insisted that Biden would not alter his plans to meet with these COVID super-spreader "hero" Democrats. It's no problem, Psaki asserted, because "if you are vaccinated, you are protected" and "if you get a case of COVID, it will be mild." All the Texas Democrats say they were vaccinated. Evidently, promoting the fake narrative is worth risking Biden's health and maybe leaving us with Kamala Harris.

I submitted a comment, which was not cleared from moderation. Wish I had copied it for posterity, however perhaps it went something like:

This Independent says, of course, Jan 6, Trump rallies, sporting events, the Olympics, in person school classes and church services, and eating in restaurants and drinking in bars are not super-spreader events, and, of course, the unvaccinated who catch and are dying from Covid 19 should not be allowed into hospitals, where they infect patients and medical staff.