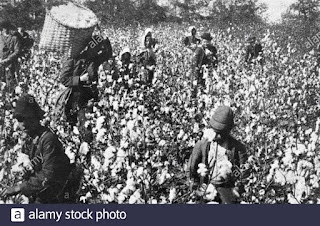 Thank you for this. The Southern Baptist church, I'm sure you know, broke and reformed when the Baptist Church condemned slavery. They kept their vile misinterpretation of the Bible and kept their slaves. It took courage for you to do what you did. My life as a musician and then theologian has been blessed with many gay and trans men and women, without whom I cannot imagine coming this far. Many of those friends I lost in the 80s and early 90s to the AIDS epidemic, for me and for many a personal and spiritual catastrophe.

By the way, the church of my childhood was the University Baptist Church in Coral Gables - now called Christ Journey. I have no idea what goes on there now and don't really want to know.

So sadly, you may be on to something.