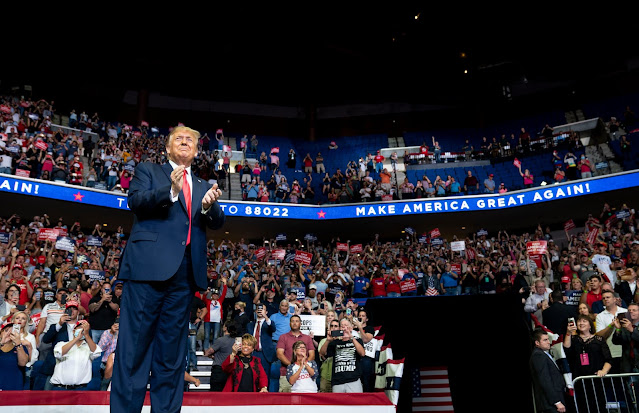 This year's presidential election looks to me like a screaming mandate for America to switch to apportioning each state's electoral college votes according to the candidates' popular vote percentages. That's how democracy works: every voter's vote counts.

Meanwhile, as the vote counting continues in a few states that would not or did not have the ability to count all their votes quickly, President Trump is doing what he always has done when he does not get his way: file lawsuits, whine, rant and rave.

In the rant and rave department, this was in my Facebook timeline:

Has anyone ever seen a speech by Hitler where he wasn’t screaming at the top of his lungs ranting and raving like a lunatic? It seems those are the only speeches anyone ever shares or puts in documentaries about him. Was he ever calm? People must be insane to support a madman. Look at facial expressions and body language. He always seemed hostile, angry, violent, bellicose, belligerent, irrational, tense and unstable.