A la Art of the Deal, will President Trump knock China virus co$t$ off America's debt$ to China? 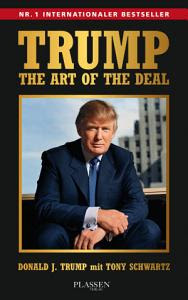 Yesterday morning, I wondered if, A la Art of the Deal, President Trump will knock China virus co$t$ off America's debt$ to China?

Meanwhile, here is a bit more reader discussion in The Patriot Post, of which I learned from the indefatigable retired scientist Sancho Panza, who voted for Obama and then for Trump. Maybe Sancho was concerned I was going stir crazy from practicing extreme social distancing at home alone.