a man from a shooting star told the homeless woman Kari Dangler she has a purpose, she needs to change, and she needs to leave Key West, and then ... 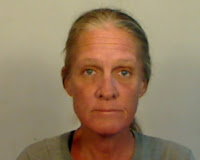 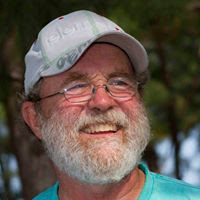