Holt Bashinsky and his uncle, Sloan Bashinsky: out of great tragedy can come great beauty and/or the totally unexpected 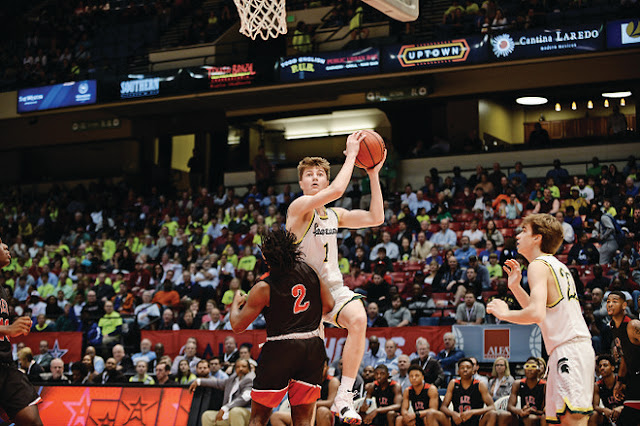 The other day, a childhood friend texted asking if I had seen the article at Village Living (villiagelivingonline.com) about my brother Major's son, Holt? I said I had not. I read the article online and told my friend I was impressed. What a heroic journey.


Forgive Holt Bashinsky if he doesn’t remember every detail about the tragedy that’s shaped his life. He was only 8 years old when his father, Major, shot himself in the head.


I grew up in Mountain Brook, an "over the mountain" Birmingham, Alabama suburb. Major's and my mother was named Nelle. I named my first daughter, Nelle. Her older brother died of sudden infant death syndrome at the start of my last semester at the University of Alabama School of Law. I was a wreck, lost my way, struggled for years, until I finally asked God to help me. A few days later, I was woken up by two angels in the wee hours and told my prayer had been answered. Things started changing.

About a year and a half later, I returned for the first time to my son's unmarked grave resting at the foot of my mother's grave and burst into tears. I came back another day and burst into tears again. I kept coming back until there were no tears. I had a stone marker placed over his grave: "Infant Son: He opened our hearts and set us on our journey."

If my son had not died, I might have lived out my days in Mountain Brook. Instead, I lived in a number of places in Birmingham proper and out of state. My life became totally different from anything I could possibly imagine when I attended law school. Last fall, I wrote a book painting some of that often stranger than fiction journey, A Southern Lawyer Who Became a Mystic is available in paperback at amazonbooks.com for $9.95, and soon in kindle. 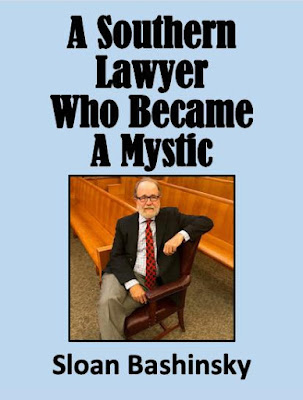