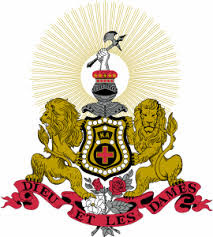 Got tagged yesterday with this beautiful eulogy for a college fraternity brother of mine:


Your friend
Ken Hires
— with Brittain Goodson and 8 others.

sloanbashinsky@yahoo.com
Posted by Sloan at 7:49 AM