America's whore of Babylon and Sodom and Gomorrah: Congressional Republicans 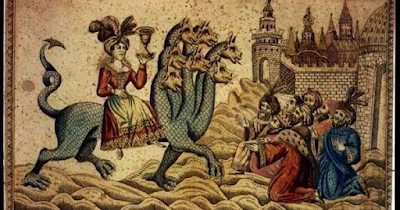 Three big chunks of news today focus on voting rights before the Senate, Russian aggression in Ukraine, and the January 6 committee. First, voting rights: Today, the Senate began to debate the Freedom to Vote: John R. Lewis Act to protect voting rights. Not a single Republican spoke up for the bill. All 48 Democrats and the 2 Independents who caucus with them—who together represent 40.5 million more people than the 50 Republicans do—support the voting rights bill, but two senators, Joe Manchin (D-WV) and Kyrsten Sinema (D-AZ), do not support a carve-out for the voting rights bill so that it can avoid a filibuster by the Republicans.