the investigators under investigation in Key West murder case 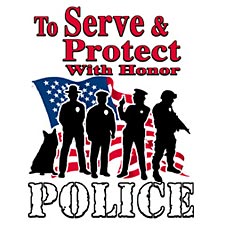 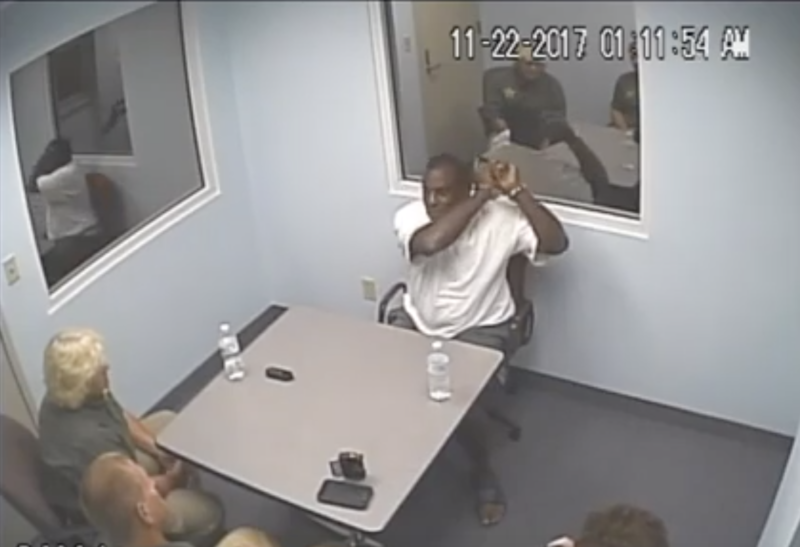 sloanbashinsky@yahoo.com
Posted by Sloan at 11:13 PM